4 Models of Software Development Lifecycle – Agile gets the best results!

What is The Software Development Lifecycle? 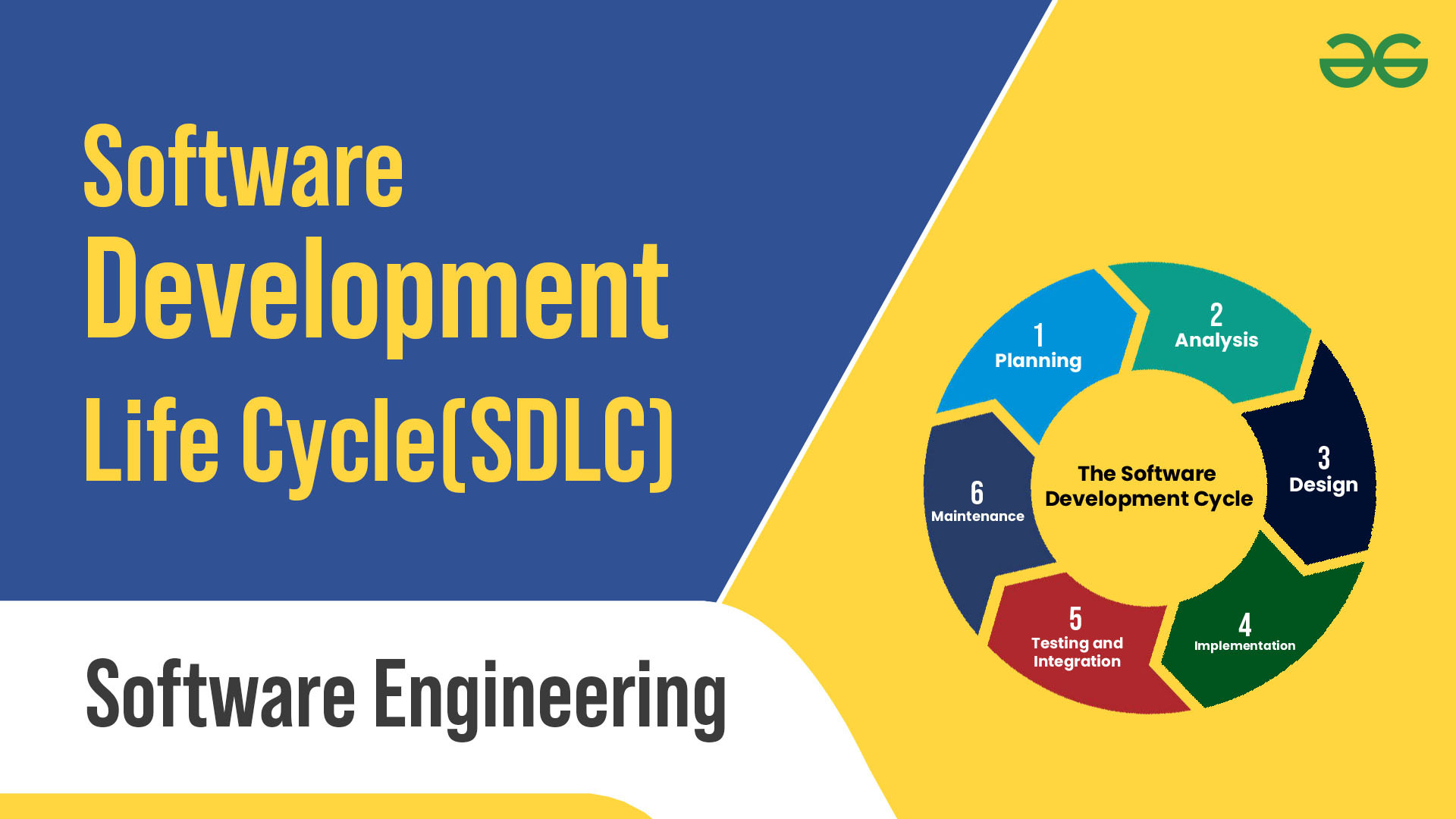 The Software Development Lifecycle(SDLC) is a process for developing software. It consists of several phases that cascade into each other. Upon completion of the last phase, the finished product is ready for use. Waterfall is one of the oldest methods used to develop software. It follows a rigid path that includes predetermined steps that cascade into each other.  Looking to become a key component of the SDLC?  Learn how to become a software developer.

The Waterfall model is often used in software engineering projects. It is a method of development that is structured, thorough, and time-tested. It has been used for many years to deliver quality results for organizations. This method is best for projects that have clearly defined requirements and require a fixed timeline.

The first phase of the waterfall model involves the definition of requirements. During this phase, the business analyst and project manager meet with the client to determine what needs to be built. They also identify the needs of the intended users. Once this information is gathered, the project manager can begin the next phase. The goal of this phase is to determine the functionality of the software product, as well as any requirements that must be fulfilled for it to work correctly.

The second phase is software maintenance. This step is important in ensuring that the software is running smoothly and that errors and bugs are fixed. The Waterfall model is the best choice for projects with clear goals and minimal modifications. However, it is less flexible and may not be suitable for projects that require frequent alterations.

Another method that is popular among software developers is the waterfall model. This method has the advantage of being easy to follow and is simple to understand. It is also a good choice for smaller projects. The waterfall model has well defined entry and exit criteria, which makes it easier to apply to a variety of projects.

The classical waterfall model, or linear-sequential life cycle, is an idealistic model of software development. It was developed by Winston Royce in 1970 and has remained a popular model for decades. However, the features and requirements of the model have changed over the years. This method still has its benefits, but newer versions have emerged that have improved its features and added new features.

The Waterfall model for software development lifecycle is a sequential process that divides the development process into several phases. Each phase is a distinct process with distinct endpoints. It begins with requirements gathering, which documents the system requirements.

The iterative model is a development methodology that focuses on rapid adaptation to changing needs. It allows for fundamental changes in the code structure and implementations with little cost and time investment. Further, the iterative model is easy to debug and is especially useful for large, complex software applications.

The iterative model starts with defining the basic requirements of a software system. A review phase follows to specify any additional requirements. The next iteration of the design process is then started with the improved requirements. This process is repeated until the product reaches its final form. Once the product has been developed, it is then evaluated and the process starts again.

The iterative model differs from the waterfall model, which focuses on a strict step-by-step process. In the iterative model, the development of software is a cyclical process, with small increments of improvement each time. As the process continues, new features are recognized throughout each iteration, and the next iteration can be incrementally better than the last one.

The iterative model of the software development lifecycle is based on incremental development and has many advantages. A typical iterative project will consist of multiple iterations, each of which is a complete development loop. Each successive iteration will add new functional features to the product. The process is repeated until the entire system is complete.

The Spiral model is the best choice for projects that contain unknown risks and need to be assessed along the way. The process allows developers to tackle a feature at a time, reducing the risk of breaking the project. It also allows for changes in requirements after development has started. It helps the developer to better manage risk, which is important for the success of the project.

The Spiral model incorporates the Waterfall and Prototype models. While the actual process is different, it resembles the waterfall model and incorporates the prototyping model, which enables developers to identify and address risks before they start development. In addition, it is more flexible than other SDLC models.

The Spiral model for software development lifecycle also includes a phase known as the design phase. During this phase, a solution is developed, which involves architectural, logical, physical, and functional designs. Once the solution design is complete, the developer will begin coding and testing. The software will then be deployed to the client site and feedback will be sought before the final version is released.

The Agile software development lifecycle model is a flexible approach to software development. It focuses on small incremental changes that are thoroughly tested during each iteration. It can help teams identify small issues that need to be fixed, engage business stakeholders, and develop deployable software. The model consists of sprints, which each represent a different phase in the project.

The analysis phase in this model involves defining system requirements, which are typically determined by the stakeholders involved in the project. This phase is crucial in defining the task in a way that all participants understand. In this phase, quality experts often intervene to make sure that the requirements are clear. Once these are defined, developers can then proceed to the development phase. If the requirements are unclear, they may need to change the requirements.

An Agile SDLC model also involves incorporating the Unified Process. It is a model for software development in which the team builds a product in several iterations, gets feedback from the customer, and incorporates the feedback in the next iteration. The Agile team might use a Scrum to accomplish this. The goal is to deliver a basic product to users within each iteration. This product should meet the requirements of the user and deliver the basic functionalities that are necessary.

Agile methodologies are typically less detailed than traditional methodologies. They place more emphasis on interactions and individuals than processes. They also omit many of the detailed requirements documents and templates common in traditional methodologies. In addition, Agile methods focus on the execution of the product, instead of documentation. Because of this, Agile projects typically spend less time planning. As a result, they are faster to develop and cheaper to maintain. This allows the team to focus on the development of a working product while still keeping their costs low.