5 types of Soccer Technology that help the game 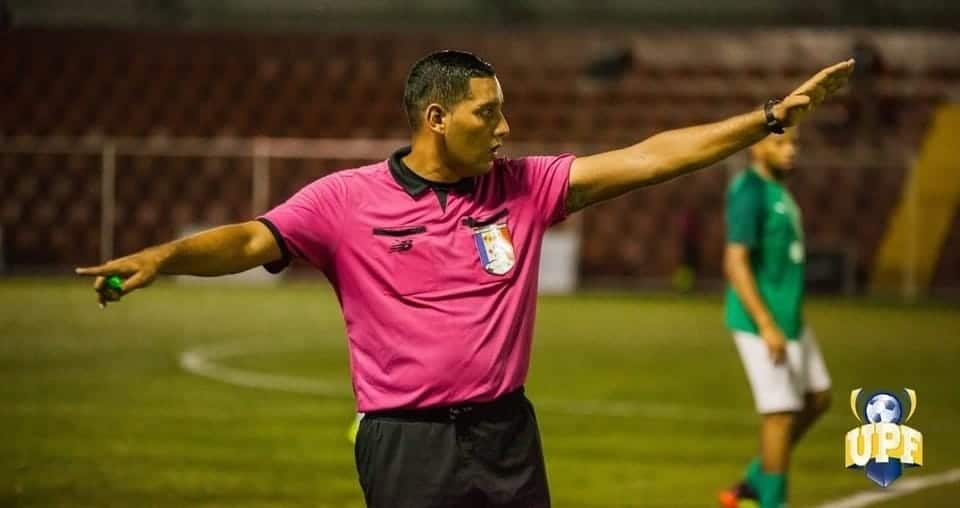 In association football, goal-line technology is an electronic aid used to determine a goal score. It is used to determine the location of the ball and whether a ball has crossed the goal line. This soccer technology has been around for several years and has helped the game become more exciting and competitive. However, many people are still skeptical about its benefits.

Goal-line technology works by using a magnetic field to determine when a ball crosses the goal line. The soccer technology has been approved by FIFA, but there have been a few doubts about its accuracy. The German system GoalControl uses 14 cameras around the stadium, mainly around the two goals. The system can detect when the ball crosses the line and can filter out players except for the ball.

Some believe the technology will make goal-line decisions more accurate. However, opponents of goal-line technology believe it would be prohibitively expensive, particularly for less wealthy soccer associations. In addition, FIFA officials are adamant that they prefer more match officials and better refereeing. Some advocates, however, point to many examples of goals that were wrongly disallowed. They argue that the extra help for referees should outweigh the arguments against goal-line technology.

Despite these doubts, many football fans are interested in goal-line technology and how it will affect the game. However, some say this soccer technology could interfere with the game and be unreliable. Furthermore, GLT is quite expensive, which means it cannot be used in lower leagues. This soccer technology may also affect the game’s consistency, which is important to the public. Therefore, opponents of goal-line technology in soccer should consider the advantages and disadvantages of this new technology.

Goal-line technology is a good idea for improving the game. There are several different kinds, each with their advantages. Some use cameras, while others use high-tech systems. Some of these systems are designed specifically for soccer.

The use of slow motion cameras in soccer is nothing new. In fact, it has been around for nearly seven years. Some professional teams already use them. A recent World Cup match featured footage from Vision Research cameras. The cameras, which have a frame rate of one million frames per second, can capture an image up to four times slower than normal. As a result, these slow motion cameras provide clearer and more detailed images than the average camera can provide.

Traditionally, slow motion was only possible with very expensive cameras and equipment. But now, thanks to artificial intelligence (AI), it is possible to use these cameras to analyze the video and improve the game. For example, using slow motion can improve the performance of players and improve team play. Eventually, artificial intelligence will be used to improve sports performance.

Slow motion cameras are becoming increasingly popular in the sport. These cameras bring the viewer right into the heart of the action. They are also widely used during training sessions. For example, in soccer, they can be used to analyze the motion of a player, such as if they were offside during a goal.

The use of holographic representation in soccer is not confined to the field. It can be used to augment the fan experience, too. For example, a remote interview could be viewed side by side with the player. This soccer technology has been used successfully by CNN during the 2008 US Presidential election. Holographic representation could also be used to project football players onto the playing surface of the stadium.

Social media is a great way to connect with other soccer fans. During the 2014 FIFA World Cup, there were more than 350 million social interactions. The World Cup is one of the most popular sporting events in the world, rivaling the Olympics. Fans who watch matches can also share their content on social media, which has helped soccer become a worldwide phenomenon.

Clubs can use social media to promote their teams and their players. It’s crucial for clubs to understand how audiences respond to certain content. For example, a club might choose to post positive messages in order to attract fans and increase brand visibility. Alternatively, they can opt to stay away from negative remarks because these could hurt the brand reputation and revenue of their club.

Players are also increasingly using social media to position themselves and their clubs. These players are often seen as influential and reliable figures. In one example, Tiemoue Bakayoko used his own video crew to chronicle his move from Monaco to Chelsea. Similarly, Paul Pogba used a graphic designer to create a tribute video to Usain Bolt. This highlights a different side of the player.

As more sports fans turn to social media to find and share their favorite content, the importance of storytelling is obvious. Social media has made sports fans’ lives more connected than ever before. The most popular sports accounts are the athletes themselves, which makes it even more important for teams to be active on social media. Moreover, the popularity of sports teams on social media is growing rapidly.

Video assistant referee (VAR) technology allows match officials to make the right decisions during matches. The system has multiple camera angles that allow fans to see what the referee is seeing in real time. This technology can be used to review any controversial decision during a game. This soccer technology has helped increase the accuracy of calls during the 2018 World Cup.

The VAR checks every decision made by a referee. If it is a decision that is not correct, the referee may change the decision and allow play to continue. In some cases, the referee may decide to conduct an on-field review without consulting VAR.

The VAR can review four types of decisions. These include goals, red cards, and offside penalties. It can also review decisions involving a mistaken identity. However, fouls outside the penalty area will not be reviewed, unless it is part of the build-up to a goal or a red card. The VAR will not overturn a decision made by a head referee unless it is clear that the referee made a mistake.

While VAR has improved the game, some people have raised concerns about its effectiveness. In addition to reducing the number of errors in decisions, many people have complained that it slowed down play. Ultimately, VAR should be a useful tool for referees to have when making decisions in the game.

The negative reactions to VAR reflect a widespread dissatisfaction with the system. In many cases, the system was perceived as an unfair tool by fans, who regarded it as a technological device that served vested interests. This soccer technology was often blamed for inaccuracies, and fans often singled out FIFA for criticism.