4 Key Differences between Black Box vs White Box testing – Either way, great automaton is the key!

What is Black Box vs White Box Testing? 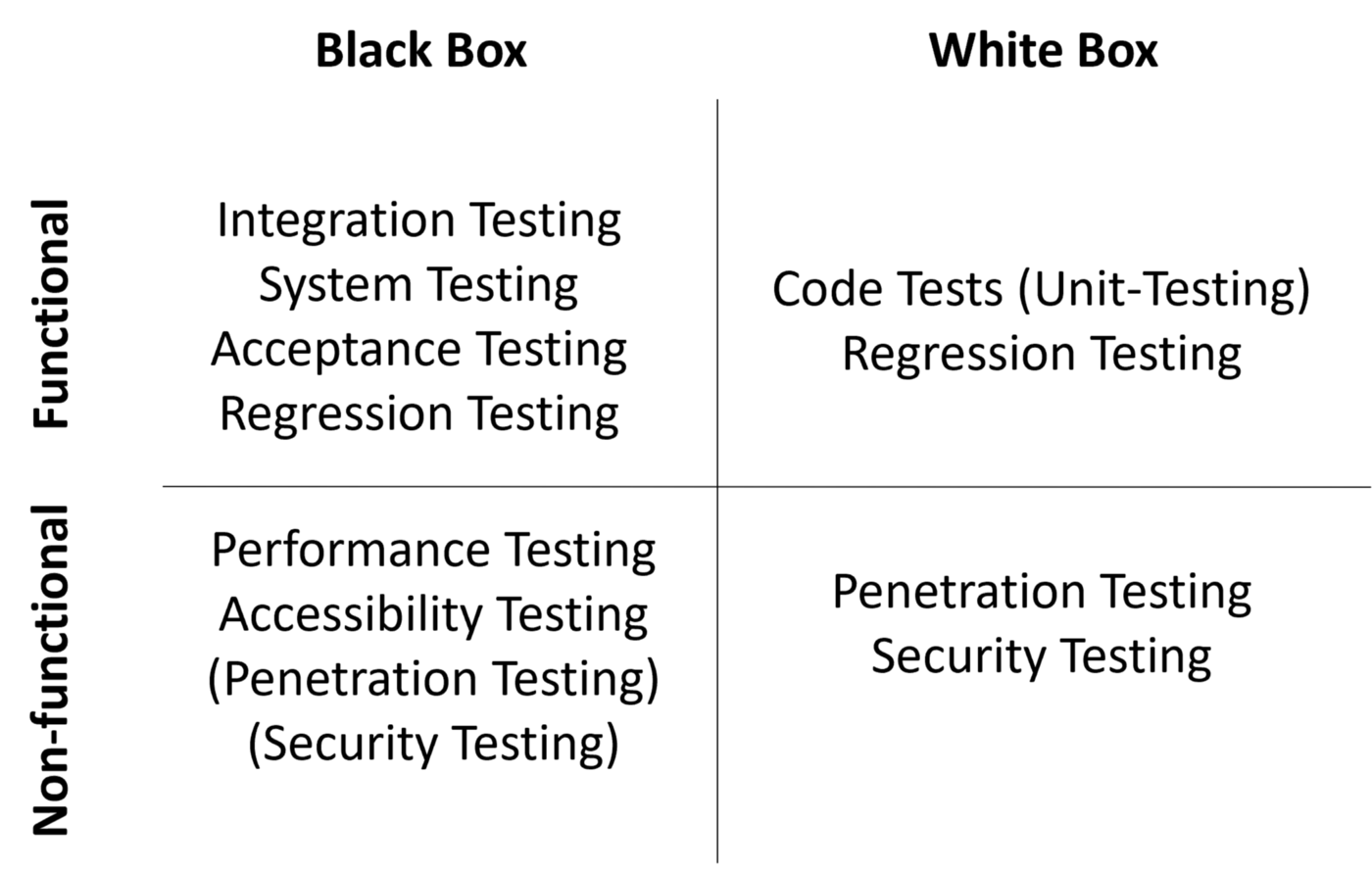 Black box testing is simpler to automate than white box testing, as it requires less programming knowledge on the part of testers. They can also focus on the user’s expectations and specifications, rather than on the underlying processes. This type of testing is most commonly done by organizations that do not have developers on staff. Black box testers can also be more creative and go with their intuition to uncover bugs that developers may not have thought of.

The biggest difference between black box and white box testing lies in how the two methods are implemented. In white box testing, the tester must know the internal structure of the software, just like a car mechanic should know the inner workings of the engine. Black box testers, on the other hand, don’t have that knowledge and focus on the user’s experience of the product. They can focus on the fundamentals of a framework, rather than trying to uncover every last flaw.

Black box testing can also be automated by using scripts. However, web automation is always partially white box, as it requires HTML locators to execute a test. Unit tests, on the other hand, are usually automated. Both forms of testing are essential for a quality software product.

It is based on trial and error

Black Box testing is a process in which a tester tests the functionality of an app by inputting data and verifying whether it works properly. This process is often time-consuming and involves access to the application code, which could be stolen. While this method can be effective, it isn’t ideal for complex algorithms.

Black Box testing is a faster approach. It requires little to no knowledge of programming and involves more specific areas of code. Black box testers only test the features that the company has chosen. Developers determine the length of evaluations, and black box testers focus on one or several features at a time. On the other hand, white box testers use code analysis tools to test the application’s entire code base.

White box testing is a time-consuming method. It involves studying the code and the architecture of a system to see if it’s working properly. This method requires extensive knowledge of the technology involved in the application. However, this method is not recommended for novice testers.

The most common difference between Black Box and White Box Testing is that Black Box testing is based on trial and error. In contrast, White Box testing involves systematic inspection of source code, such as a software application’s source code. Developers can also use automation for this process.

Black Box testing requires no knowledge of a programming language, while white box testing requires it. These two types of testing differ in their ability to automate and facilitate communication between teams. In general, the latter is appropriate for testing larger applications while black box is more applicable to testing smaller ones. However, both types are beneficial in various circumstances. For instance, both methods help you streamline communication and reduce the number of questions during investigation processes.

Both methods of testing a software application are important, and both can be used to improve the user experience and quality of your product. However, white box testing is more time-consuming than black box. This is because it involves a high number of test cases that are known to have different behavior and internal structure.

White box testing is more realistic and helps you detect bugs and design issues. It also helps you trace tests at the source-code level. Furthermore, you can capture changes that are coming to the software in the future. Ultimately, white box testing provides maximum coverage, clear feedback, and reduced technical debt. In addition, it can be automated.

White box testing is a method of testing software that analyzes the internal structure and logic of the code. It is also sometimes called structural testing or logic-driven testing. This approach requires strong coding skills and a thorough knowledge of the software’s internal structure. In addition to analyzing the code, white box testers try to evaluate the functionality of a framework by using their own methods and assumptions.

It is less sophisticated

Black Box testing is a less sophisticated form of software testing that focuses on ensuring that the software interface works properly and delivers the expected output. It does not reveal the underlying processes of the system. This form of testing is often compared to checking whether an engine starts up smoothly or if a program is able to perform a certain task correctly.

In contrast, Black Box testing is less sophisticated than white box and is often performed by an independent testing team. In this type of testing, a tester provides valid inputs and checks the outputs against expected outcomes. If unexpected results arise, these are documented and reported to the development team. This type of testing can help eliminate functional errors early in the development lifecycle.

White Box testing uses testers who have complete knowledge of the code. Black Box testing, on the other hand, relies on users’ perspective, without code insight. It’s often used in end-to-end systems testing, penetration testing, and integration testing. Each testing method has its own strengths and weaknesses and is best suited for the needs of your business.