Fission Vs Fusion Reactions: How They Are Different And Their Important Uses 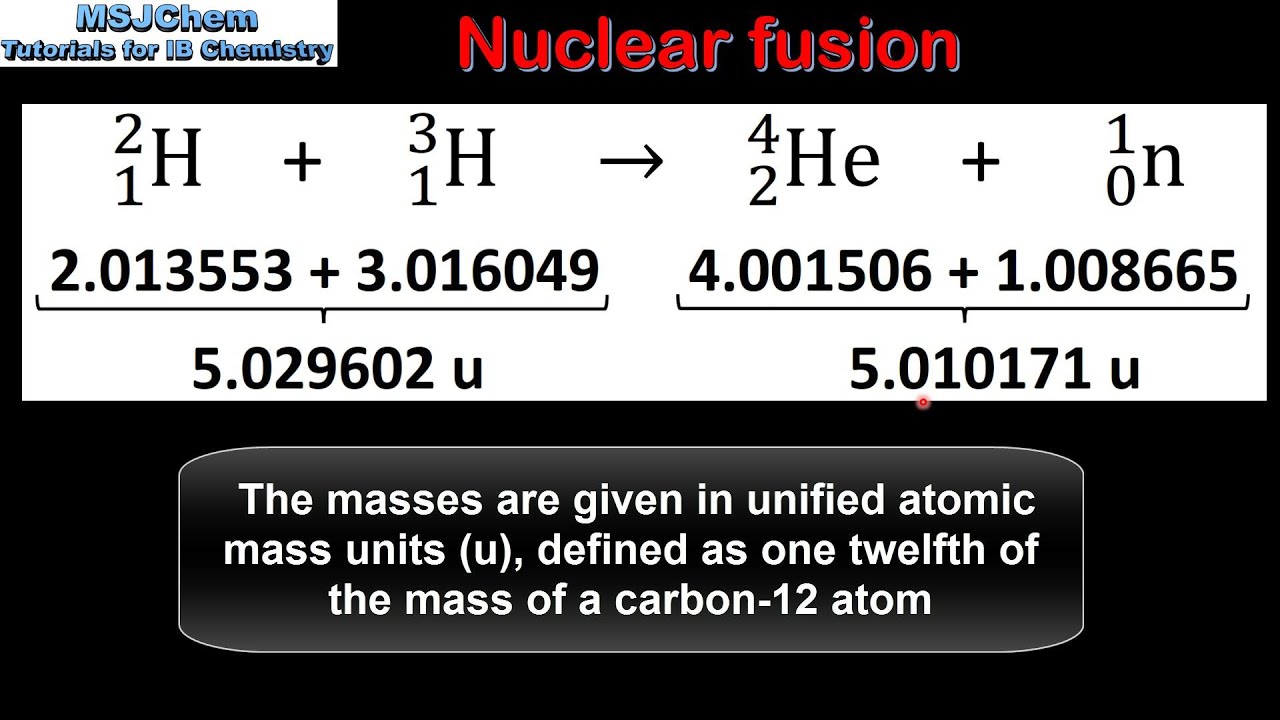 When comparing fission vs fusion reactions, there are a number of things to consider. These things include the reactions themselves, the different types of materials used to produce them, and the potential use for them. Ultimately, these are all factors that can help determine if a particular reaction is right for your application.

In the heart of the sun, massive gravitational forces cause nuclear fusion to occur. The result is the heat that drives our universe. This is a clean energy source that produces no carbon emissions. It also does not produce long-term nuclear waste.

Fusion power plants are now being designed to generate large amounts of electricity. They will be similar in cost to other energy sources. However, it could take decades before the fusion process is fully tested and deployed.

The main hope for fusion power centers on stellarators and tokamak reactors. Both have the potential to create a sustainable, inexhaustible supply of clean energy. But the engineering challenges remain unresolved.

Scientists at the Lawrence Livermore National Laboratory in California have reproduced the power of the sun in a laboratory. By using hydrogen and boron as plasma, they have formed a pulsed beam of helium nuclei. Their research has generated more than 1.5 megajoules of net energy.

The experiment reached ignition on December 5th. That’s when scientists fired lasers into a target chamber that was heated to 100 million degrees. More than four MW of power was used to heat the fusion reactor. A team of scientists then analyzed the data.

According to researchers, the energy produced was 70 percent of the laser light energy. This is a remarkable achievement. Not only did the team achieve a successful ignition, but it also made the fusion process more practical.

Researchers say the key to achieving a fusion reaction that provides more energy than it takes to power it is a fast ignition. To get it started, scientists use a dense plasma focus device that is surrounded by strong magnetic fields. The plasma is then heated to fusion temperature.

There are still many challenges to be overcome before fusion power is widely deployed. But it is a promising alternative to fossil fuels. And given the urgency of climate change, fusion is one of the best options for a cleaner and more sustainable future.

Laboratory fission and fusion reactions are the two hottest topics in energy today. They can help solve our energy problems while eliminating pollution from fossil fuels. But both methods require massive amounts of energy to achieve their aims.

Unlike fission, fusion does not produce long-lived radioactive waste. However, it is still a long way off from producing usable energy on a large scale.

Despite the many obstacles, scientists have been able to make headway. In particular, the National Ignition Facility (NIF) in California has achieved what is considered a scientific milestone. The experiment proved that more energy can be produced from a fusion reaction than was put into it.

This was done by combining two techniques that are based on the laws of physics: laser fusion and inertial confinement. Laser fusion uses 192 lasers to shoot a beam of light at a capsule containing a pellet of heavy hydrogen isotopes. After the light hits the capsule, it vaporizes into a plasma. Plasma is a hot, molten substance that can reach a temperature of 400 km/h.

Inertial confinement is a more recent research method. It involves using powerful lasers to compress a pellet of deuterium fuel. These fuel pellets are then heated to a fusion temperature. Since the nuclei are tiny, the reaction produces more energy than was put into it.

Although the National Ignition Facility’s experimental fusion demonstration has generated more energy than was used, it is not the only example. Scientists have attempted to replicate the phenomenon several times.

Although the NIF has been criticized for its delays, it has been a great success. The facility shattered its record for producing more than 1.8 MJ of energy, which is more than the average 60-watt light bulb is able to consume in five minutes.

Although a lot of work is still to be done, the NIF is a major breakthrough. As well as demonstrating that more energy can be produced from a reaction than is put into it, it also demonstrates that a fusion reaction is capable of achieving the milestone of ignition.

Among the grand challenges for this time is controlled fusion in the laboratory. It is a technological and scientific goal which can help address climate change, as well as offer clean energy. The main focus of current research is the deuterium-tritium (D-T) reaction. This combines the deuterium and tritium nuclei in a chain reaction, which releases the highest amount of energy.

The US National Ignition Facility is located at the Lawrence Livermore National Laboratory in California. The facility uses a high-power laser to target 192 powerful laser beams into a small target in billionths of a second. In the process, more than 1.5 megajoules of energy were produced, which is equivalent to 11 megawatts averaged over five seconds.

A second more powerful laser then triggers the nuclear fusion process. The resulting D-T fusion reaction has a positive Q-value of 2.8 x 10-12 joules.

While some fusion reactions do release a significant amount of radioactive waste, this is not an immediate problem. It could be handled in a similar fashion to fission waste with a few years of operation.

Although economic generation of fusion is not yet a practical reality, it is closer than some may think. Several countries, including the US, the European Union, Japan and Brazil, are leading fusion research.

The US National Ignition Facilities produce about two MJ of ultraviolet energy and deliver 500 TW of peak power. They are designed to simulate the extreme temperatures found in the center of the sun.

In the 1990s, four parties agreed to collaborate on engineering design activities for the International Thermonuclear Experimental Reactor (ITER). Initial designs were drawn for this device.

In the 1970s, the Soviet Union and the United States led fusion research. Their tokamak, which is a toroidal magnetic confinement system, was used to achieve several physical parameters, including a plasma temperature of three million degrees Celsius.

Fusion fuel is more dense than fossil fuels, offering vastly greater energy density. However, it is not feasible to build large-scale fusion reactors until a number of practical problems are solved. Some structural materials would become radioactive over time, and handling the activation product wastes is a potential challenge.

There is still a long way to go before fusion reactions will be practical for generating economic energy, but a number of companies are making progress. Fusion power plants would produce clean and affordable electricity while avoiding greenhouse gas emissions. They would also reduce the environmental impact of a growing global energy demand.

Today, the world’s leading research facilities are in Russia, Canada, Japan, China, and the US. In addition, the US Department of Energy (DOE) leads a fusion program through its National Nuclear Security Administration (NNSA), which is responsible for advancing nuclear safety. The DOE’s research includes developing technologies to drive and enable a variety of applications, including chemical manufacturing and power driver technology.

One of the biggest challenges to commercial generation from fusion is to develop a device that can withstand the high temperatures required for a fusion reaction. This requires better materials and improved confinement properties.

For example, a tokamak reactor uses magnetic confinement to hold deuterium-tritium plasma within a chamber. Several dozen tokamaks operate worldwide, with several new ones under construction or being upgraded. However, existing tokamaks cannot be large enough to reach burning plasma conditions.

Another challenge is to achieve the right ratio of heat emitted by a fusion plasma to the energy injected into it. A fusion power plant will need Q values above 10 to be economically viable. Currently, tokamaks have achieved Q = 0.6 with DT reactions. But this represents a breakeven point. Increasing the fusion rate will require further research.

Although there are many hurdles to overcome, fusion can offer an inexhaustible source of clean, affordable energy. It could also play a critical role in helping to mitigate climate change.

The US government recently announced a breakthrough in nuclear fusion. Scientists at the Lawrence Livermore National Laboratory (LLNL) in California successfully produced 1.5 megajoules of energy in less than one second.

Arati Prabhakar, director of the White House Office of Science and Technology Policy, said the breakthrough was a “great example of perseverance.” The DIII-D National Fusion Facility in San Diego, Calif., is operated by General Atomics for the Department of Energy.