Identity Theft is Increasing! How to Protect Yourself! 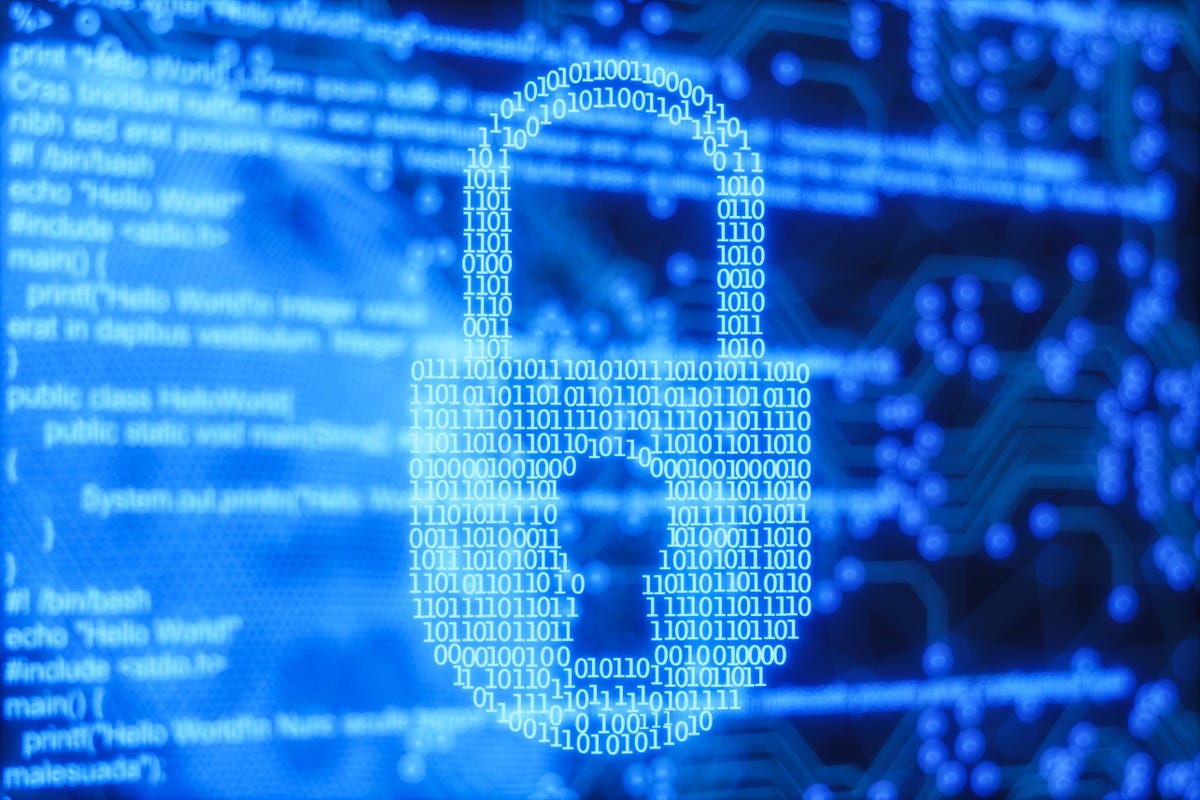 The key to preventing synthetic identity theft is to be proactive in reporting any suspicious activity. First, you need to check your credit report. This may seem like an obvious step, but fraudsters will take many steps to avoid detection. One way is to piggyback, which involves adding the fraudulent user to an account that already has a legitimate account holder. Then, the fraudsters will use a variety of tactics to make the synthetic identity look real, including establishing a social media presence and setting up fake businesses.

Another way to prevent synthetic identity theft is to evaluate multiple sources of identification, including government-issued ID. If you’re unsure about the authenticity of an ID, you can use facial matching or Optical Character Recognition to make sure.

If you suspect that you have been the victim of medical identity theft, it’s important to take action as soon as possible. First, you should obtain copies of your medical records. You should also contact your healthcare providers. You may want to provide supporting documents, such as a copy of a police report, to help them investigate your case. Additionally, you should check your credit report and place a fraud alert or security freeze on your credit.  You can get assistance with this by contacting a reputable company like Credit Compliance Advocates that focuses on compliance

Medical identity theft may result in serious consequences, such as not being able to get the medical care you need. In some cases, you may even be forced to delay your medical care until the fraudsters have been caught. Moreover, you may be required to explain the fraud to your creditors. In addition, you may need to block your credit for a period of time to prevent the fraudsters from damaging your finances. Finally, you should report any suspicious activity to your local law enforcement authorities and contact an identity theft recovery specialist.

Medical identity theft is one of the most common types of identity theft and can affect your life in a number of ways. In addition to causing financial damage, it can cause delays in getting health care and can even cause life-threatening mistakes. For instance, your doctor might prescribe medication based on false records, and your insurance company may deny you treatment for medical conditions arising from false claims. Medical identity theft can be very difficult to combat, but there are steps you can take to protect yourself.

Phishing is a method of identity theft where criminals try to trick you into giving them your personal information. They send you fake emails or texts with links that look legitimate but are actually malicious software. Once installed, the fake software allows them to access your computer or network. Once you give them your information, they can use it to make purchases. People are especially vulnerable to phishing attacks when they are on a public network. This is because hackers can listen to your communications over the network.

In addition to email, phishing can be carried out via the telephone. Usually, a scammer will pose as a legitimate company or government organization in an attempt to gain access to personal information. The messages will contain a sense of urgency, leading the recipients to believe they are dealing with a serious emergency. In some cases, the scammers will even use robo-calls to entice victims to divulge their personal information.

Phishing attacks are designed to steal personal information without much effort. They target small amounts of information such as Social Security numbers, addresses, and occupations. Once a cyber criminal has this information, he or she can use it to create a fraudulent website to steal their identity. This can lead to the misuse of credit cards in the wrong hands.

Computer hacking and identity theft are crimes committed on computers. A computer hacker breaks into a computer with the intention of stealing sensitive information. They can then use that information to commit fraud. Usually, fraud involves money. Therefore, it is crucial to protect your computer from hackers and prevent them from compromising it.

The typical image of hackers is of young, unscrupulous men sitting at a computer in dark clothes, scribbling code. However, computer hackers have become more sophisticated in recent years. They are adept at using stealthy attack methods that go undetected by most cybersecurity software. They can trick a person into opening malicious email attachments or giving up sensitive personal information. The consequences of these crimes are serious and can lead to criminal prosecution.

In a recent court case, a Nigerian hacker, known as “Tony Williams,” admitted to engaging in computer hacking and identity theft. He was sentenced to 36 months in prison. He and his co-conspirators conducted a scheme that targeted email systems at U.S. government agencies and vendors.

Computer hacking and identity theft are considered crimes under federal law. A conviction can result in a prison sentence of up to five years in federal prison and fines. In addition to criminal charges, victims can file a civil suit for damages.

Although most people think of large-scale attacks and sophisticated state-sponsored attacks, the truth is that cybercrime and identity theft affect the average person in unexpected ways. Most attacks go undetected, but according to statistics from Symantec, at least one billion people are victims of cybercrime each year. Many cybercrimes are focused on obtaining personal data, which is then sold or leveraged by criminals. According to the Internet Crime Complaint Center, the average victim lost about $8,000 due to cybercrime.

The types of cybercrime vary widely, but the majority of these crimes are prosecuted by local law enforcement. State and federal agencies focus on more serious financial crimes. However, local law enforcement faces challenges every day. For example, arresting a cyber criminal can be dangerous, and requires special skills to protect the public.

The ultimate goal of identity theft is to steal enough information to commit fraud. Most victims discover that their identity has been stolen when applying for loans or opening bank accounts. They also receive phone calls from collection agencies. In addition, new credit cards can be requested. As a result, identity theft is a major issue.

Cybercrime and identity theft are growing problems for everyone, and the number of data breaches is increasing. As a result, it is vital to develop laws and practices that protect against them.

Fines for identity theft vary from state to state. They vary based on the level of harm caused by the crime, and the severity of the crime. In addition to the fine, the law also imposes restitution to the victim and company. State laws also provide for additional sanctions for repeat offenders.

Fines for identity theft are designed to punish the perpetrator and compensate the victim for their losses. The victim may take time to recover from the impact of identity theft, and it may take months, years, or even years for the victim to repair their credit score and reputation. This is why it is important to seek the assistance of a North Carolina criminal defense attorney.

In order to be found guilty of identity theft, the prosecutor must prove that the defendant possessed another person’s information with fraudulent intent. This information can include the victim’s name, birth date, social security number, tax I.D. number, driver’s license information, passport information, bank or credit information, and other personal details. In addition, it must be used in an unlawful manner to obtain money, goods, services, or medical information.

The fines for identity theft depend on the type of crime committed. A third degree conviction, for instance, involves stealing up to $500 from another person and using it to commit another crime. In these cases, the fines are up to $15,000, and the thief can spend three to five years in prison. In addition to jail time, he may be forced to pay restitution and comply with other court requirements.

Other Credit articles that may be of interest

What Are Thermodynamics Laws? 6 Important Laws You Must Know!

Read More »
February 6, 2023 No Comments
5 of the Best Paying Jobs in Technology