Is dangerous Weather Modification controlling weather around the world? 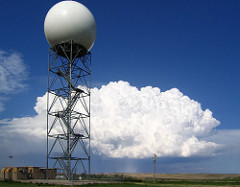 Weather modification is a process of influencing the weather with a variety of methods. One of the most common forms of weather modification is cloud seeding, which produces more rain and snow than would naturally fall in an area. This technique has a number of benefits, including boosting local water supplies. However, it can also be dangerous to humans.

Cloud seeding is a method of artificially modifying clouds. The process can be used for a range of purposes, from enhancing rain and preventing hail to dispersing fog. However, it is important to note that the process is controversial, and its effects are hard to verify. The process is currently in development in more than 50 countries worldwide.

Some countries, such as the United Arab Emirates, are experimenting with cloud seeding as a low-cost weather modification method. The UAE, which is dependent on desalination plants for more than 40 percent of its water, has a cloud seeding factory that can produce 250 cloud seeding flares per week. Meanwhile, China has a much larger weather modification infrastructure and has been seeding clouds for several decades. Some countries have used anti-aircraft guns to launch the flares, while others have relied on satellites. In fact, China has announced that it will expand its weather modification program by 2020. They are planning to use the technique to create a “sky river” carrying water from the south to the north.

The process of seeding clouds with silver iodide has a long history. In 1893, a research scientist at General Electric observed that snow crystals were falling from clouds after he dropped a kilogram of crushed dry ice into stratocumulus clouds over western Massachusetts. More modern cloud seeding experiments have used silver iodide, which attracts water droplets and freezes them, forming ice crystals.

Cloud seeding is an effective way of modifying the weather. The process uses silver iodide, which is dropped from the aircraft through air drafts. Once in the cloud, the silver iodide particles bind with water droplets and cluster. They then fall from the cloud and drift gently to the Earth.

Nevertheless, there are concerns about the technology. Although it is possible to control cloud formation by seeding, no single technique can guarantee a desired change in cloud behavior. Although the science of weather modification has advanced dramatically in the last half century, it remains unclear whether cloud seeding is the most effective approach to weather modification.

Cloud seeding is a method of weather modification, where the aim is to influence the type and amount of precipitation that falls from clouds. Specifically, it disperses substances such as ice nuclei and cloud condensation into the atmosphere. Ultimately, the objective is to increase the amount of precipitation, which can benefit communities in poorer regions.

Cloud seeding has also been used to modify cold clouds through the application of artificial ice nuclei. This technique can also increase the height of a cloud’s top. It can also release the latent heat that provides buoyancy to the cloudy air. This can further enhance the effects of cloud seeding by pushing the cloud through an inversion.

Cloud seeding for weather modification is a controversial technique that has been used to suppress hail. Although it may have some positive effects, there is a lack of conclusive scientific evidence regarding whether it can actually reduce the size of hailstones. However, it may increase rainfall if used appropriately.

The process of ice nuclei seeding can be used to alter atmospheric temperatures. But the process is not without risk. There are two major ways to use ice nuclei seeding for weather modification. The first is through the use of smoke particles that contain ice. Smoke particles that are composed of ice-nuclei are acceptable for seeding clouds that have temperatures as low as -2C.

Another method involves the use of silver iodide. It helps clouds form ice crystals by forming a chemical bond with ice. Silver iodide and ice have similar molecular structures and are therefore an excellent choice for seeding cold clouds.

The science behind ice nuclei seeding for weather modification is still evolving. The techniques used have a number of limitations. The science behind the method is not well understood, and no conclusive evidence supports its use. There is also a lot of debate over whether or not it is safe.  By using these techniques, some experts warn of how it could impact weather forecasting.

Cloud seeding is another method for weather modification. Cloud seeding is a technique in which scientists inject substances into the atmosphere to increase the amount of precipitation. This method allows the clouds to produce more rain or snowdrops, and can even reduce hail. The process is done by spraying substances into the air or dropping chemical-filled flares from planes. The method can produce as many as 10 trillion artificial ice nuclei in a cloud.

The method of seeding clouds with silver iodide is another widely used technique. This method involves dispersing silver iodide in a hot gas and quenching the vapor with outside air. The resulting ice crystals have an effect on weather by reducing the atmospheric temperature.

A further application of ice nuclei seeding for weather modification is in the field of mixed-phase clouds. These clouds are composed of both ice and liquid water droplets. During cold-climate conditions, the liquid water droplets are supercooled to -38degC. These supercooled droplets then begin the process of ice nucleation, which leads to the formation of ice crystals.

Orographic cloud seeding is a weather modification technique that introduces aerosol into cloud layers during the winter. This method is often used in places where precipitation is low or has a high variability. This technique is most effective during dry years and has little or no impact during wet years.

Several government agencies have tried or are considering cloud seeding as a viable method of climate change mitigation. These agencies include the National Oceanic and Atmospheric Administration and the Bureau of Reclamation. These agencies have sponsored several research projects based on cloud seeding. The Bureau of Reclamation sponsored Project Skywater and the Atmospheric Modification Program, which were conducted in Thailand and several states.

In 1974, an atmospheric scientist named Dr. Bernard Vonnegut discovered a method of seeding super-cooled cloud water. He subsequently co-authored a paper on the subject in Science and received a patent for the method in 1975. While working for GE in New York, he developed two methods for seeding clouds.

In the study, the target area was selected on the Asian and European sides of the city, and the control area was chosen on the opposite side. The goal of the experiment was to assess if similar behaviors occurred in the target and control areas. This was done by comparing rainfall data obtained from seeded and non-seeded areas. These experiments used a statistical method called simple regression. This method assumes that the rainfall amount in seeded and unseeded areas is linear.

The process of seeding clouds involves injecting additional nuclei into clouds. This will increase the number of large droplets. The size of these droplets depends on the air temperatures inside and beneath the cloud. The nuclei are made of chemical compounds, such as sodium chloride and silver iodide. These chemicals are delivered by aircraft and other methods.

In China, cloud seeding has been used to increase the amount of rain during a storm. It has the potential to reduce air pollution. The government recently used this technique for air quality improvement, forcing rain on the evening before an event to improve air quality. The rainfall helped lower the amount of PM2.5 pollution in the city by two-thirds. 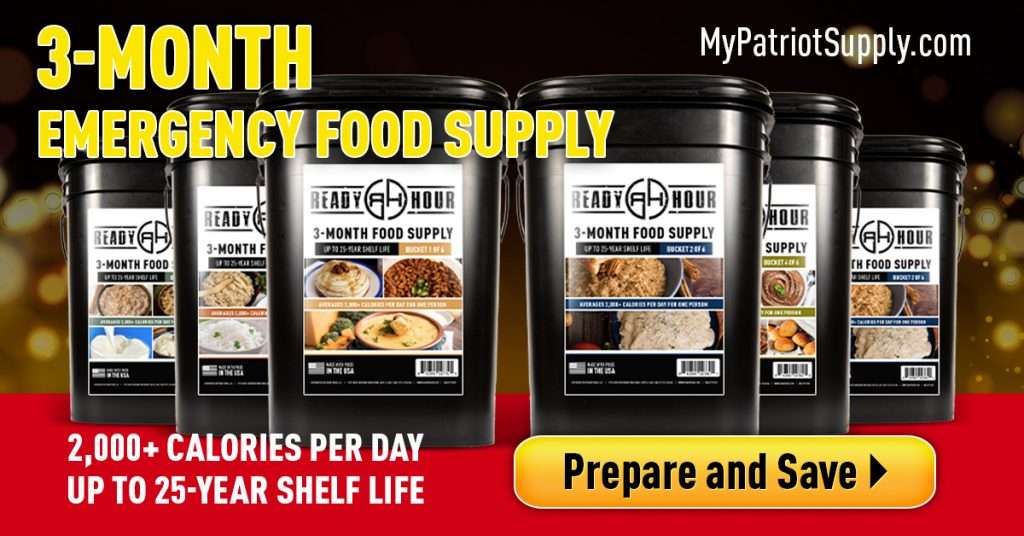