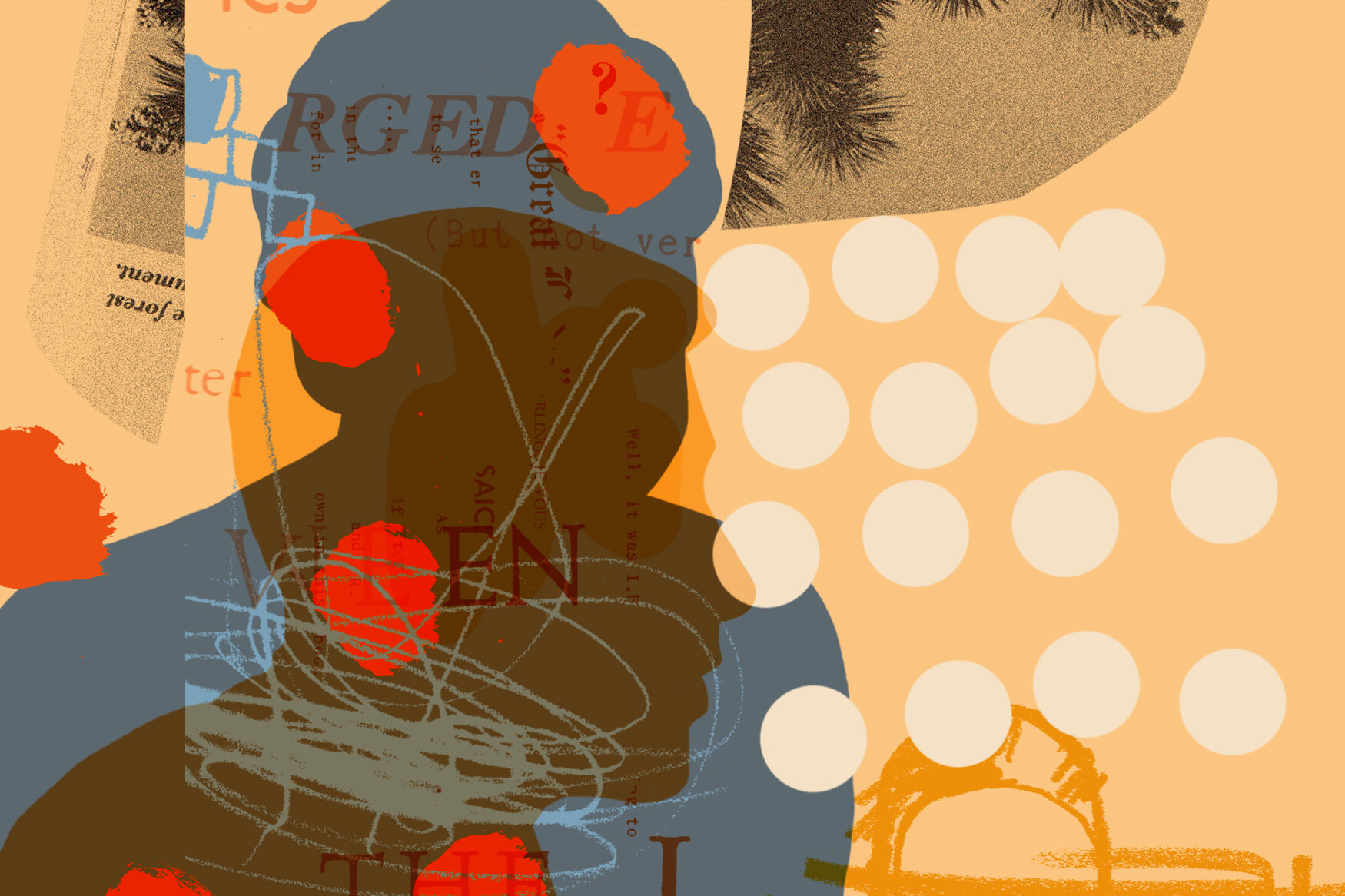 In a relationship that is difficult to maintain, it’s common to develop communication patterns. These patterns are rarely one-way. Instead, they require two people to interact with each other, with each person responding in a similar way. This creates a cycle that has no beginning or end.

Demand/Withdraw is a pattern that occurs between two partners in a relationship. One partner is a demander, seeking change or discussion, while the other person withdraws, seeking to avoid conflict. Studies by Christensen and colleagues found that the demand-withdraw pattern was more common among women than men. Wives reported that the demand-withdraw pattern was most frequently invoked by discussions about finances and family.

The patterns of demand and withdrawal can damage a relationship. They’re often linked to negative emotions, low marital satisfaction, and an inability to resolve marital conflicts. The problem is exacerbated when one partner experiences depression. Depression can increase a couple’s chances of falling into a demand/withdraw cycle.

Demand/Withdraw is a pattern of communication that is common in romantic relationships. This pattern is most common during periods of conflict. Researchers found a correlation between demand and withdrawal behaviors and depressive symptoms. The pattern was also positively associated with male and female depression. The researchers used an APIM model to test the effects of the patterns of communication on depressive symptoms.

In order to understand the cause of demand/withdraw, we must first understand how emotions are regulated. Emotion regulation is important for relationships, and a person who can regulate their emotions better is more likely to be able to manage their emotions and deal with conflict effectively. The difficulties associated with emotion regulation may be the primary cause of the demand/withdraw pattern in a relationship.

Recognizing that you have repetitive compulsions is crucial for overcoming them. These habits are often an outlet for stress, and can also lead to unhealthy behaviors. Some people with repetitive compulsions may resort to self-harm and drug and alcohol abuse. It is important to seek professional help if you’re unable to control these behaviors. Repetition compulsion in relationships is a common psychological disorder, but the best way to overcome the problem is to address the underlying issues that caused the behavior in the first place.

People who suffer from repetition compulsion in relationships tend to gravitate toward situations that didn’t feel right earlier. This is known as a reactivity to the past, and is the result of a person’s subconscious desire to find resolution. Often, it is the result of a painful past experience. As a result, repetition compulsion in relationships can lead to self-sabotage and poor self-esteem later in life.

Fortunately, therapy for repetition compulsion can help. Psychodynamic therapy helps people explore their past trauma and work through their subconscious issues. These techniques allow people to overcome these painful experiences, allowing them to make better decisions and less intense feelings. Cognitive behavioral therapy, on the other hand, teaches people to recognize and challenge dysfunctional automatic thoughts. These techniques have helped many people overcome the destructive patterns of their minds and behavior.

Freud’s concept of repetition was first defined in his 1914 article, Erinnern, Wiederholen und Durcharbeiten. The concept is also known as neurosis. Freud believed that neurosis was a character trait that was part of an individual’s personality.

There are some common relationship problems. For example, invalidation is a pattern in which one spouse continually puts down their partner. This can be subtle or overt, and it can degrade one’s self-esteem. It can also result in a sense of resentment. Regardless of its cause, invalidation is a highly toxic pattern. In order to prevent this type of behavior from happening in your relationship, you should be able to recognize the signs.

Stonewalling is a common pattern in relationships that often involves a partner turning away from you during times of conflict. This behavior has several negative consequences, and it can be abusive and unhealthy. It is often used as a strategy to punish the other person or gain power over them. Fortunately, stonewalling can be undone with therapy.

The behavior of stonewalling often involves denial and silence, and is often used to control and manipulate the other person in a relationship. It is a form of emotional abuse and can lead to the breakdown of communication and collaboration between partners. When repeated, the pattern of stonewalling is unhealthy and may even lead to divorce. Therefore, it is important to recognize this pattern and try to change it. Counselling is a great option for couples who want to make changes in their relationship.

Couples and individual counseling are two great options for individuals and couples dealing with stonewalling. An experienced mental health provider can help both partners learn healthier communication styles and identify tools to help strengthen their relationships. However, couples therapy is not a substitute for individual therapy. If you or your partner is experiencing this behavior, seek help right away.

Whether it is in a romantic or platonic relationship, stonewalling can be harmful. It can be used to punish or control someone, and it can last for years. The effects of stonewalling are not just damaging the relationship, but the victim’s sense of self as well.

When a partner acts controlling, they can isolate you from friends, family, and finances. This makes leaving the relationship difficult. This kind of behaviour can be the result of possessiveness or jealousy. Both are natural human emotions, but controlling behaviour is unhealthy. This type of behaviour may be accompanied by accusations of infidelity. It is also a common feature of unhealthy relationships.

These relationships can lead to tension, conflict, and stress in the relationship. They can also affect other types of relationships. Sometimes, unhealthy patterns are not obvious, but they build up to create a chasm. You might even look affectionate to others but be controlling at the same time. As a result, the relationship can become strained and unsatisfying.

Often, the first step in overcoming jealousy in your relationship is to recognize its symptoms. This will open the door to effective treatment, as well as a better understanding of how it affects your partner. Whether your jealousy is reactive or overt, it’s important to identify the signs and seek help.

A common manifestation of emotional jealousy is the reaction to another partner’s actions. This reaction can be justified if the relationship is exclusively committed or you share important goals or plans with your partner. Similarly, it’s understandable if you are feeling insecure or even fearful about losing your partner. However, if you have barriers to leaving your partner, your reaction may not be rational.

Sometimes, jealousy can be a wake-up call for the relationship, and can help you determine what changes need to be made. However, when it becomes persistent, it can damage the relationship. While you may not want to confront your partner directly, you can explore the causes without judgement. During this process, your partner can feel empowered to speak about their feelings.

Retroactive jealousy is characterized by intrusive, repetitive, and negative behaviors. Symptoms of this type of jealousy include obsessive thoughts about the partner’s past relationships. These thoughts may also lead to unhealthy behaviors like checking your partner’s phone and text messages. If you are struggling with retroactive jealousy, it’s a good idea to seek help.