The History of Basketball Technology – Wearable’s are revolutionizing this great game! 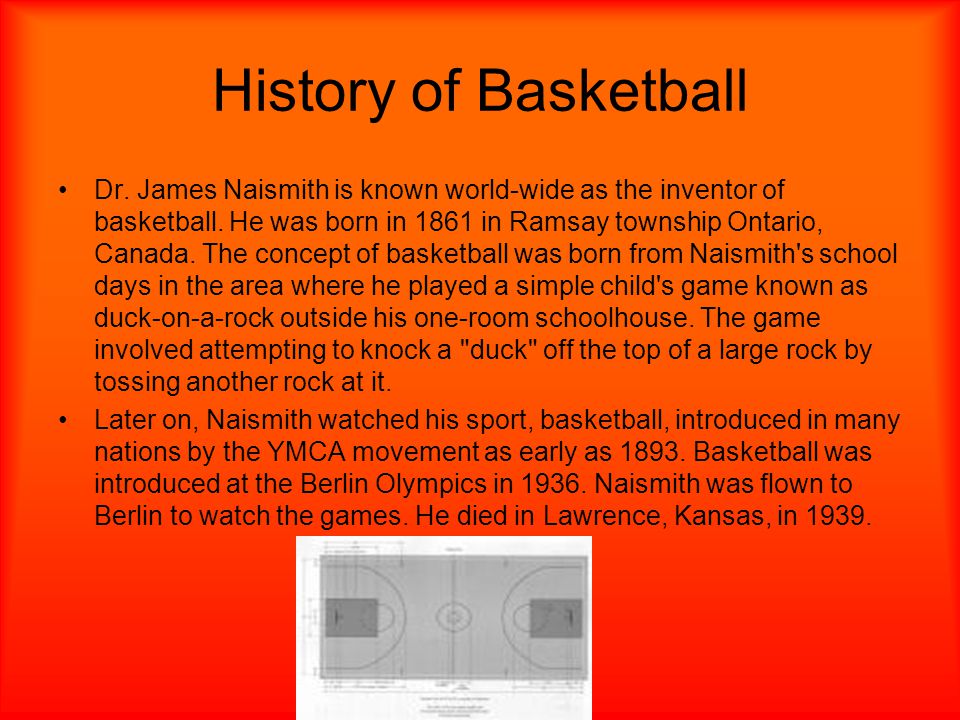 In this article, we’ll discuss how the game has evolved and basketball technology that is used to keep track of the game. From the use of closed nets to the introduction of SportVU cameras in NBA arenas, we’ll also discuss the invention of Naismith’s ball. This article is by no means exhaustive but it should provide a good overview of the history of basketball technology.

Sports enthusiasts can watch their favorite NBA games at home on TV with the help of the SportVU cameras. The camera tracks players, the ball, and referees. The cameras collect and analyze video at 25 frames per second. The data is matched with human play-by-play data and transmitted to broadcasters in 60 seconds. Using these reports, coaches and officials can make adjustments to their plays in real time.

The basketball technology was developed by Israeli scientists in 2005. In the 2013-2014 season, SportVU cameras were installed in every NBA arena. The sport-tracking cameras are able to track the position of players and the ball at 25 frames per second. The cameras also help broadcasters see player performance live.

As the sport of basketball continues to change, so too are the technological advances. The basketball technology helps teams to make better decisions and to optimize their performance. By providing real-time information, the data can be used by coaches and superstar players to improve their game. By tracking player fitness levels, the data can also help coaches adjust their strategies.

The NBA and STATS have entered a partnership whereby every NBA arena will be equipped with tracking cameras. The data from these cameras will allow teams to analyze live game action and quantify player movement.

Instant replays have helped to change the outcome of many basketball games. They were first used for buzzer-beater and two-pointer/three-pointer decisions. The NBA wants to limit their use of the basketball technology, as some argue that it disrupts the flow of the game. However, the NBA also wants to make sure the sport remains fair. There are numerous cases where referees make mistakes, and instant replay helps to make the game more accurate and fair.

The NFL has also seen its share of controversy over instant replay. It was first adopted in the early 1990s, but was later halted by 17 owners because of concerns about its effect on the game. Many owners argued that the system was too intrusive, and that it would delay the game too much. Others felt that it failed to correct enough calls. In the end, however, the NFL embraced instant replay. However, it has not been an easy transition. There have been many stops and starts, and numerous modifications.

A key problem with the NBA’s instant replays is their length. They take an average of 88.6 seconds to render decisions on player altercations. As a result, it is important that the NBA limit the use of these replays to the last two minutes of a game. In addition, it should mandate that players involved in altercations be forced to leave the game until officials render a decision. Furthermore, flopping should be reviewed, and it should be a technical foul.

Instant replays were first implemented in the NBA during the 2002-03 season. A three-point field goal by Los Angeles Lakers forward Samaki Walker during Game 4 of the 2002 Western Conference Finals was incorrectly called. A later review showed that the shot was too late and the ball was still in his hands. Because of this incident, the NBA subsequently instituted the use of instant replay.

Closed nets in basketball history are a part of the game’s history. While they are no longer necessary to play the game, they are still a favorite among basketball players. In fact, in the new century, many colleges began hosting games, despite the lack of basketball nets. In 1934, the first college basketball game was played in New York’s Madison Square Garden.

Originally, basketball teams cut the nets after championship games. This tradition originated at high schools in the 1920s and was brought to college basketball by Everett Case, who was the head coach at North Carolina State University. Case wanted to give his players a memento of the Southern Conference championship they had just won. To do this, his players would hoist Case onto their shoulders and cut the net as a souvenir.

Eventually, the men’s team followed suit, but it wasn’t long before the players started snipping the nets with scissors. However, this time, the team’s coach, Dawn Staley, was given the last net, which she wore for an hour. She fulfilled the promise made to her by another African-American head coach.

The origins of the modern game of basketball can be traced back to a Canadian named James Naismith, who invented the game in 1891. He was an orphan, having lost both his parents to typhoid fever. He grew up with his uncle, living in Bennie’s Corners, Ontario. As a child, he showed a keen interest in athletics and developed leadership qualities. Naismith decided to pursue his passion for athletics at McGill University. He won the Silver Wickstead Medal for “Best All-around” in 1885 and the Gold Wickstead Medal for “Best All-around” in 1887. He also earned a B.S. in philosophy and Hebrew.

Naismith’s idea for basketball began as an attempt to create a game that would involve many players and be free from danger. He was inspired by the game of “duck on a rock,” a game that he played as a child. Naismith then obtained peach baskets from a janitor and had them nailed to the lower rails of the gymnasium’s balcony. He then divided the young men into two teams of nine players. Each team had a goal of getting the soccer ball into the peach basket.

James Naismith’s invention in basketball technology was revolutionary for its time. Its game rules were based on a simple set of rules, which were easily understood by boys. The game was first played in a gym and soon became popular among school children. Then the game spread across the country.

The game was also a good opportunity for people to exercise in a fun and healthy way. It was easy to learn and could be played indoors and on any surface. Naismith’s goal was to create a game that would provide ample exercise for a large audience.

Social media has become an increasingly important aspect of the game of basketball. With the growth of social media, players have more opportunities to connect with fans and promote their brand. In a recent conference held at the MIT Sloan Sports Analytics Conference, NBA commissioner Adam Silver emphasized the importance of using social media. To that end, the league verifies player Twitter accounts and offers social media training to rookies. These efforts are part of the league’s overall strategy to develop a closer relationship with its fan base.

In 2017, the NBA was the most popular pro sports league on social media, generating 24 billion views and 2.3 billion engagements. The NBA also added 18 million new followers across multiple platforms, the most of any U.S. pro league. Social media also helps the league’s marketing department by creating an even more accessible and relatable brand presence. LeBron James, for instance, has 78 million Instagram followers.

Social media has also given young athletes more opportunities to connect with fans. Athletes can follow local celebrities or NBA players, which helps them create fan bases. But it can also lead to an elevated level of scrutiny, putting pressure on athletes to perform flawlessly. The founder of Ballislife, a social media website for basketball players, has seen several generations of high school basketball develop.

The digital revolution has changed many lives. It has also improved sports, and the NBA has been one of the most receptive to new technologies and ideas. With advanced stats, wearable basketball technology, and a plethora of social media platforms, basketball is a sport that is changing.