The History of Hockey Technology – Flexible sticks are the future! 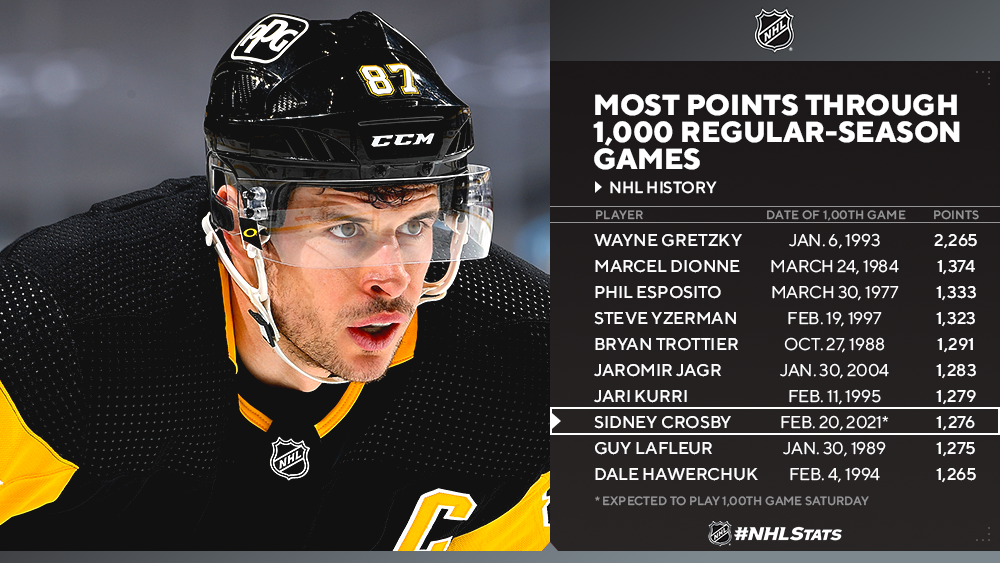 Hockey Technology has changed quite a bit since the 50’s. In the 1950s, manufacturers began wrapping sticks with fiberglass. Players heated the sticks to bend them, but the NHL regulated the amount of bend. By the 1970s, fiberglass was commonly used in the shafts and blades of hockey sticks. In the early 1990s, the NHL phased out aluminum shafts in favor of composite ones. Composite shafts combine the flexibility of a wooden shaft with the strength and stability of a composite one.

Composite hockey sticks are made of composite materials that are lightweight and stiffer than traditional fiberglass sticks. Composite sticks feature a tapered midsection to reduce the “kick point” and increase the force at the “release point.” Graphite is the primary reinforcing fiber in composite hockey sticks. Manufacturers are improving hockey technology by experimenting with various layering techniques and nanoparticles to improve the performance of these sticks.

Flexibility is a critical component in a hockey stick’s performance. Different materials have different flex characteristics and are used for different purposes. For example, stiffer flex shafts are preferred by defensemen because they impart more force during slap shots. However, more flexible shafts are better for wrist shots, stickhandling, and passing.

One-piece composite blades have several advantages over traditional hockey blades. First, they provide excellent strength and stiffness. Second, they can be made with a variety of materials. The XCore Technology is an example of this. This hockey technology is embedded into the blade’s core, and it increases the rotational spin of the puck by 30%. Another example is the Braided Rib Technology, which consists of braided tubes inside the blade to improve its life and support.

One-piece composite blades are a good option for lightweight sticks. They can be made of molded materials or fabricated from composite materials. Composite sticks can be made from aluminum and carbon, which provide a high-grade rigidity for the stick. This material can be molded into a variety of shapes, including concave and rounded blade toes.

Composite blades are made from graphite, glass, or a polyurethane sandwich panel. These materials are strong and can have a stiffness of 75 kN/M. The blade is also lighter than traditional sticks, resulting in improved stick handling and shot accuracy.

Banana blades are a popular type of hockey stick with a significant curve. These sticks are used by players to increase the velocity of pucks during shots. The banana blade was first developed in the 1960s. The sticks used before the banana blade were made of wood, and were as flat as a tabletop. Eventually, sticks were wrapped in fiberglass to increase their durability and weight.

Initially, hockey players used straight sticks, but in time, banana blades were introduced. The shape of banana blades allowed shooters to score from further distances, especially against smaller goalies. However, this posed a problem for defenders. Eventually, the size of goalies increased, and this opened up a space in front of the net.

Banana blades were first used by Bobby Hull, a Chicago Blackhawks veteran. The deep curve of the blades were terrifying for goaltenders. Back then, goalies did not wear helmets. Although the audience enjoyed the slap shots, goalies were not happy. Eventually, the NHL banned these blades. They were later replaced by steel runners.

Until the 1960s, hockey sticks had straight blades. This changed when Cy Denneny, an Ottawa Senators player, began experimenting with curved blades. The curved blade enabled players to make their shots more unpredictable. This allowed players to use powerful slap shots from greater distances.

A SherWood P.M.P 5030 hockey stick is one of the best value hockey sticks on the market. A few years ago, SherWood was one of the last companies to move production overseas. The company was acquired by venture capital firms and began making sticks in Ukraine. This decision caused a significant decline in stick quality, but in recent years, SherWood has resumed production in Canada.

This stick was the most popular hockey stick of the late 1970s. It features a classic wood construction and a core made of Aspen. It is then covered by a multi-layer birch laminate and reinforced with multi-directional fiberglass. It also features graphics located on the sides of the stick. Its lightweight design makes it suitable for novice players and helps them develop their upper-body strength.

This stick is a legendary example of hockey technology. The curved blade enabled hockey players to shoot harder and get the puck up the ice more easily. This increased shot velocity but decreased control, and the NHL soon instituted a rule limiting blade curves to one inch.

The SherWood P.M.P 5030 is an iconic hockey stick and a solid value buy for a beginner. If you’re fond of wood, this stick will make you feel nostalgic. A white ash core and impact-resistant fiberglass blade are two other things that make this stick a great stick.

The Easton Synergy was a groundbreaking hockey stick that brought a new level of comfort to the game. Unlike previous sticks, it was lightweight, flexible, and durable, while allowing players to feel as if they were using a single piece. This hockey technology quickly caught on and other companies followed suit. Soon, the OPS composite was the stick of choice for many NHL players.

The blades are also designed to help players maximize their shooting ability. The Dual Lie shape of the blade enables it to sit in two positions: in the shooting position and when handling the puck. This provides more speed and pop. Additionally, the blades are constructed from aerospace-grade Airex Foam, which enhances puck feel. Once a player is ready to shoot, the stick can fully flex the shaft and blade for maximum velocity.

Composite sticks are among the most revolutionary innovations in hockey technology in the past 20 years. The Easton Synergy is one of the most well-known one-piece sticks and was used by players such as Scott Gomez and Darryl Tucker. However, this innovation was initially met with a lot of criticism from hockey pundits, who found the sticks stiff, difficult to control, and expensive.

The Easton Synergy was the first hockey stick to use the composite twig material. The original Easton sticks were made of wood and didn’t undergo any upgrades until the 1970s. In 1988, Mario Lemieux used a two-piece hockey stick and recorded 199 points that year. This made the Easton Synergy one of the most popular sticks in the game.

The Synergy was a breakthrough in hockey technology. Unlike most other sticks, the Easton stick was able to create a consistent flex and weight despite the different materials used. This innovation was a big step forward in hockey technology, and it paved the way for the one-piece composites we know today.